“Media Archaeological Fundus” (MAF) is a terrific moniker, and I knew I had to write about the term and its relationship to the work done in the MAF, after reading Lori Emerson’s interview with Wolfgang Ernst. I glossed over the term when I first read it. I couldn’t quite place it. But seeing it a second time, it hit me: the uterus. While “fundus” (Latin for the bottom, lowest part) can be used to describe the part of many different organs which is farthest from its opening, the uterus seems like the most appropriate allusion given the Ernest’s description of the MAF and its credo.

I’d argue that the MAF’S physical space resembles a womb. It’s not entirely empty, but it is both roomy and teeming with possibilities. Resisting “the nostalgic or even melancholic impulse” to study “dead media,” the MAF trains students to “discover [media’s] retro-futuristic element[s].” To accomplish this, Ernst explains that two elements must be present in the MAF: “technological media elements” and the “eyes and minds” of media archaeologists. The MAF is not interested in merely making machines work again, although that is an important part of “reanimate[ing] their function.” Instead, the MAF aims to revivify mechanic elements in unexpected ways. In joining the human and machine and in being a space of origination and development, the space experimentally conceives new hermeneutics for studying media.

Of course, one could easily make an argument for “fundus” referring to eyes—especially with the whole cones, rods, perception thing going on. So if you’re not sold on the feminization of the space, fine. But the MAF is certainly understood as an academic institution that studies media, which is contingent upon human deciphering. Using the word “organ” once and “medientheater” (media theatre) three times, its credo reminds me of another theatre: the anatomy theatres of seventeenth-century Europe. 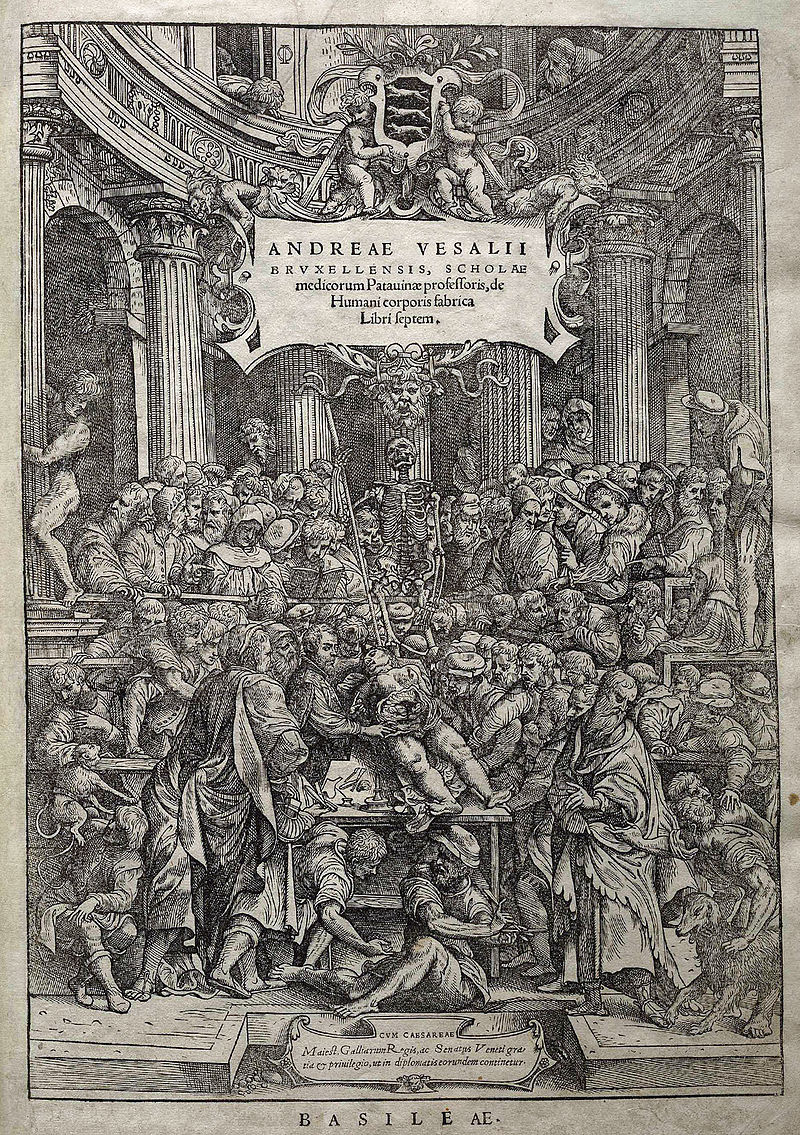 As spaces of experimentation and invention, both theatres disrupt their respective disciplines’ long-standing hermeneutics. Resisting the urge to define what biological and mechanic elements are for, the performances and the spectacles observed in these spaces broaden our understanding of what the human body and technology are capable of doing.

Lori Emerson, “Archives, Materiality and the ‘Agency of the Machine’: An Interview with Wolfgang Ernst” (2013)

Theory & Practice of “Doing” // From Digital Humanities to Posthumanities